Videonystagmography, or VNG testing, is an exam of the balance system. It is used to determine the cause of a patient’s dizziness. Specifically, it measures whether a balance disorder can be attributed to a vestibular deficit (inner ear disease). 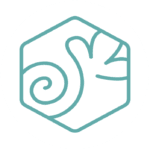 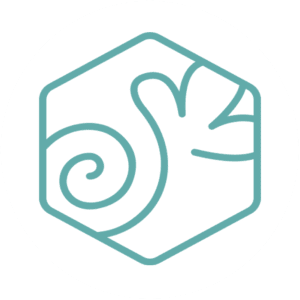 VNG testing uses a combination of video goggles and infrared cameras to measure involuntary eye movements, called nystagmus. Neural connections extend from the balance mechanism in the inner ear to the muscles of the eye. Rapid eye movements, which can only be captured using high-tech equipment, can indicate a disorder of the balance system. During a VNG test you are given a series of visual tasks and the camera records your eye movements.

There are generally four parts to VNG testing. In addition to evaluating rapid eye movements, a tracking test measures eye movements as they follow a visual target, a positional test measures dizziness in relation to different head positions, and a caloric test evaluates responses to warm and cold water introduced through a tube in the ear canal. Testing is non-invasive and usually lasts between 60 and 90 minutes. There may be episodes of brief dizziness and some minor discomfort from the goggles, but otherwise you’re unlikely to experience side effects.

Preparing for the Test
Your doctor will likely advise you to avoid alcohol and certain medications for 48 hours prior to the test. These include sleeping pills, diuretics, tranquilizers, sedatives, antihistamines, muscle relaxers, antidepressants, and pain medications. Continue taking prescription medications unless instructed otherwise. You’ll need to avoid food or beverages for three hours before the test, except for water. Please also refrain from smoking during this time.

Call Acadian Hearing & Balance Center at (337) 237-0716 for more information or to schedule an appointment.